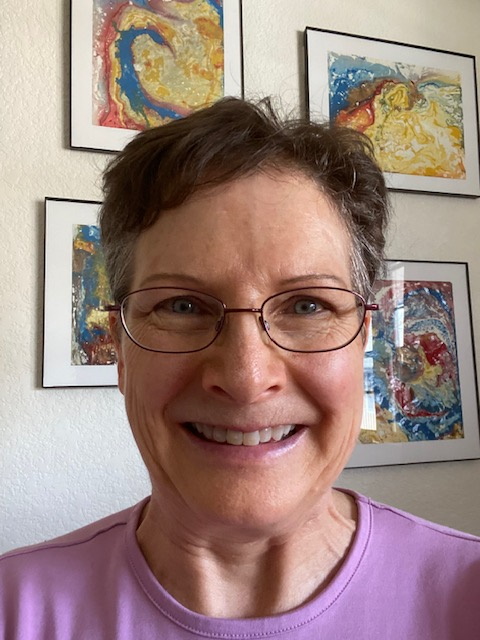 Debra Finegold says she got her life back after using ear filters. Before the filters she could not go outside because the sound was so painful.

Suffering a traumatic brain injury, even a mild TBI, can result in a range of issues connected to the ear, including balance and coordination problems, hearing loss, tinnitus and sensitivity to sound.

These hearing issues tend to be undiagnosed or simply tolerated by the survivor, but suffering from persistent ringing in the ears or auditory processing problems doesn’t have to be a TBI survivor’s way of life.

“Ear filters made life possible again,” said TBI survivor Debra Finegold during the Brain Injury Hope Foundation’s Survivor Series: Hearing Sensitivities and Tinnitus on March 11, 2022 via Zoom. “My ears were so sensitive (after the TBI) that sounds hurt and made me exhausted. I developed a real sensitivity to sound that made it too painful to be outside the house. Basically, I stopped going out.”

Ear filters, which are different than earplugs, block out loud sounds and certain frequencies while allowing a person to hear conversations.

The ear filters worked so well for Finegold, she got custom-made filters and uses two levels: a 15 decibel for restaurants and movies and a 25 decibel for sporting events.

“They took the edge off,” Finegold said. “When I wear my ear filters, I can go outside and there could be a fire truck going by, and it doesn’t hurt. It changed my life. I can go out and do things again.”

Some other auditory problems a TBI survivor may experience include:

“After a head injury there could be a range of possible causes to hearing issues,” said Dr. Robert Muckle, Otology/Neurotology of Denver Ear Associates, citing injuries to the inner ear, torn or rupture eardrum or bone fractures.

Muckle said an in-depth hearing test and assessment by an audiologist is the “critical first step” in a recovery plan. “The hearing test helps us sort things out,” he said, noting that some people suffer from word distortion though their hearing is normal.

One hearing issue that many TBI survivors experience is tinnitus, which Jennifer Wright, a Clinical Audiologist with Denver Ear Associates, described as any sound you can hear but isn’t present. It can be constant or come and go. It can be a high-pitch buzzing, a roaring, chirping or hissing. 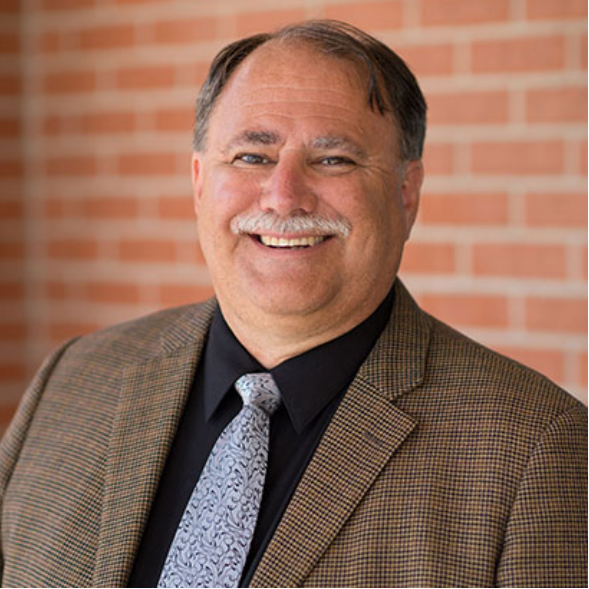 Dr. Robert Muckle of Denver Ear Associates says a thorough exam with an ear specialist is a crucial first step to recovery.

“We measure pitch and which frequencies are bothersome. And we look at hearing loss. Hearing loss with tinnitus is not uncommon,” Wright said. After the diagnosis a hearing aid can be fitted to help tone down the tinnitus.

“Most tinnitus is a central auditory phenomenon,” Muckle said. “It’s a sound that the brain creates because it’s not getting sound information from the ear that it’s expecting. It’s the auditory version of phantom pain when people lose a foot and they have pain in the foot they don’t have anymore.”

There also is pulsatile tinnitus, which Muckle said could be a sign of a vascular anomaly. “An MRI and angiogram of the head and neck need to be performed. A vein might be trapped behind a muscle. … A majority of people are fine, but it needs to be addressed.” 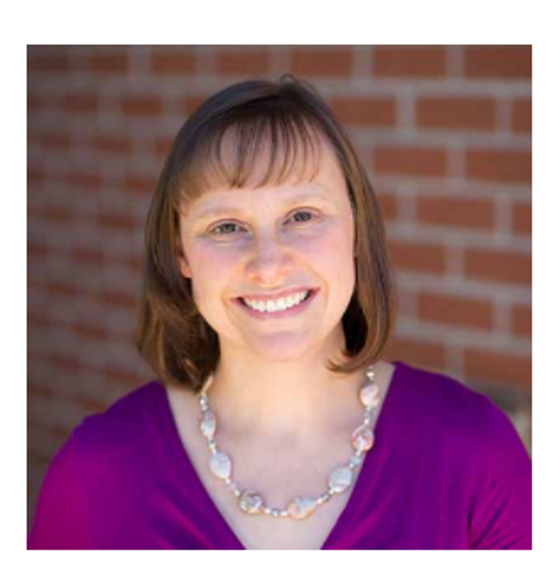 Jennifer Wright, an audiologist with Denver Ear Associates, says tinnitus can be treated with a variety of products including hearing aids and a noise generator.

Wright compared a noise generator to a candle in a room: if the candle is the only light in the room a person tends to focus on the candle, but turn on a light and the person knows the candle is there but is not focusing on the candleflame. “A noise generator gets your brain off from focusing on that tinnitus,” Wright said. “When the focus is on the tinnitus, the nervous system gets ramped up and causes anxiety. It’s stressful and annoying. These (machines) help to calm down the central nervous system.”

Dr. Mary Ann Keatley, who co-founded the Brain Injury Hope Foundation, used biofeedback in her practice to help patients learn relaxation skills which oftentimes helped with stressed-related sound issues. “Biofeedback was moderately helpful,” she said. “It helped to dampen down the overall system allowing the body to relax.”

A patient might be surprised to find out hearing aids can help to dampen tinnitus. “Sixty percent of people find help with hearing aids,” Wright said.

One way to calm the central nervous system is through breath work, Keatley said. By stepping back and taking a few deep breaths and moving your mind off the sound it can be a useful tool to distract the brain. Some other calming tools include progressive muscle relaxation and visual imagery. 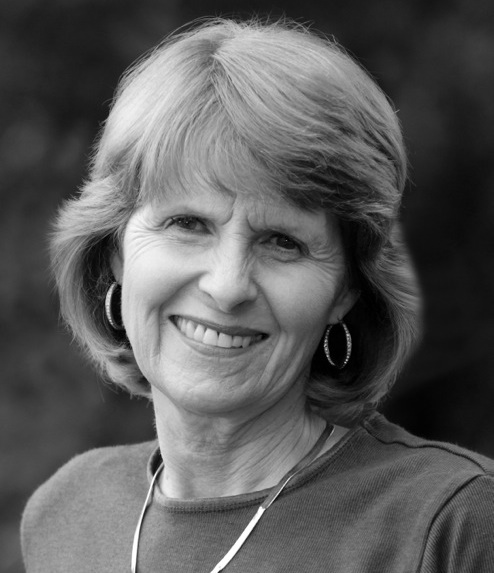 CAPD or Central Auditory Processing Disorder is an issue that can crop up after a TBI. It occurs when the sounds are muddled or distorted, and the brain has difficulty understanding speech. It’s as if the brain can’t correctly process sound, even though the ears are fully functional.

One innovation to help with CAPD is the Roger technology microphone. The microphone streams directly in to an earpiece and is constantly adjusting to the noise level in the room. If the noise level increases, the device adjusts to keep a speaker’s voice above the background noise to enhance listening. 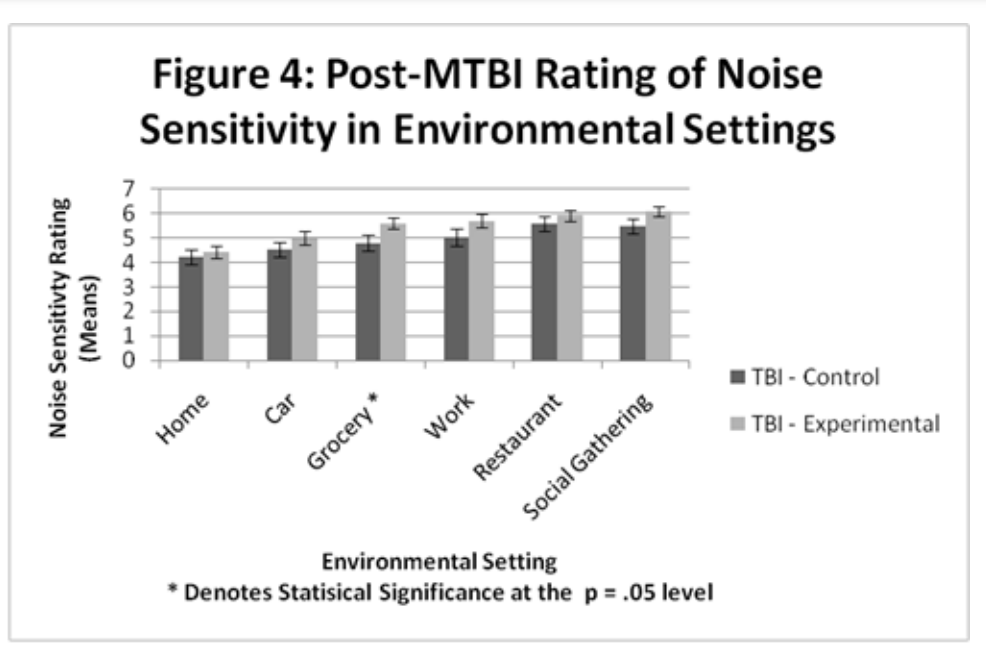 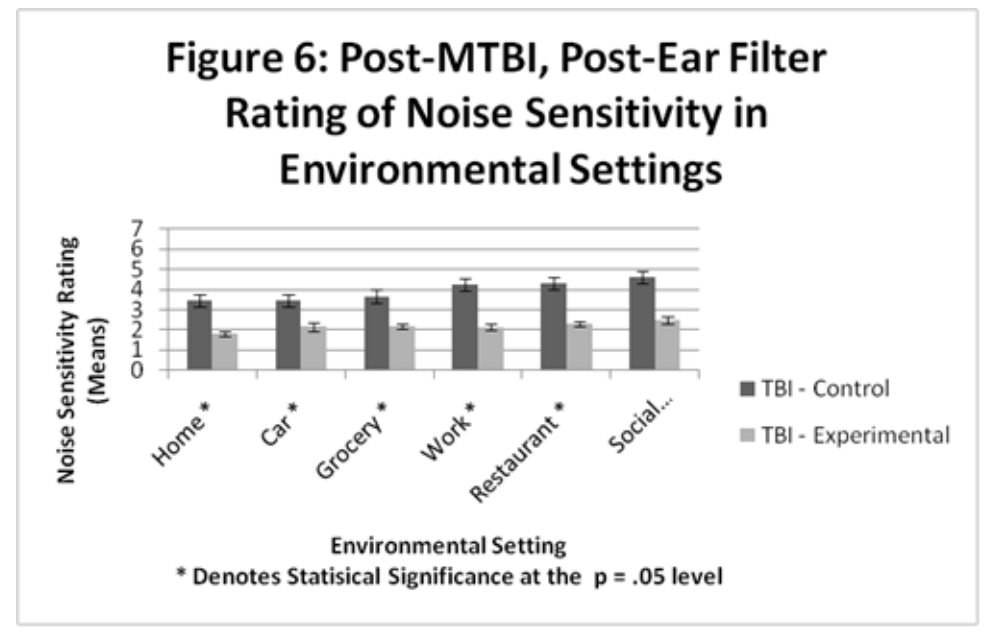 A study revealed ear filters were successful in helping mTBI survivors. Before ear filters the average sensitivity to sound was 5.61, after using filters for three months was 2.30

Not addressing hearing issues can lead to isolation as a way to avoid sound sensitivities. Something that Finegold experienced before using ear filters.

“Isolation affects a person’s ability to recover, and we want people to get out and socialize and begin to live their lives again,” said Keatley, who was one of the authors of a study: The Use of Custom Ear Filters to Improve Auditory Attention and Auditory Filtering in Traumatic Brain Injury.  “We wanted to establish whether the ear filters helped people.

“It was an eye-opening finding,” Keatley said. “There was a real significance after just three months. People did so much better with ear filters. They could manage the noise and go out, and go out for longer.”

The study asked 78 participants between ages 22-62 with a control group to rate their sensitivity to sound on a scale of 1-7 with 7 being the most sensitive before the TBI, after the TBI without ear filters and with filters. The study also asked questions about attention span and focus, irritability and relationship issues. 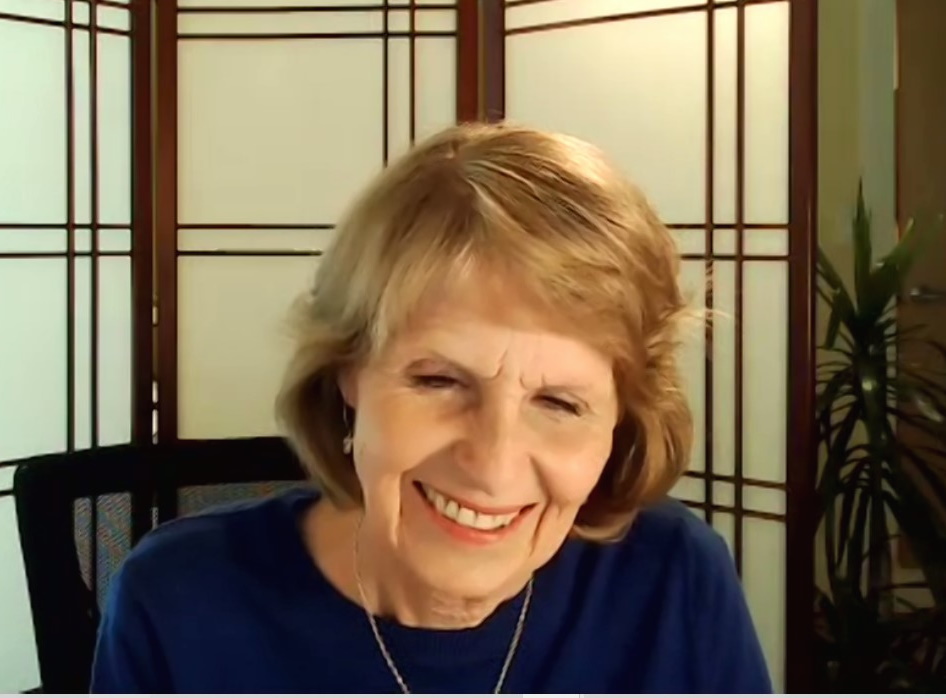 BIHF co-founder Dr. Mary Ann Keatley says, “Isolation affects a person’s ability to recover, and we want people to get out and socialize and begin to live their lives again.”

“It was pretty dramatic, and it was statistically significant if they had a brain injury and hyperacusis they did so much better by being able to wear their ear filters to go out,” Keatley said. “They said that they can really manage auditory stimulation better and can attend events longer. They can go out with their friends and actually be able to listen to people longer and go to restaurants and go to a wedding reception. They also said that it helped them at home, at work. … And they all kind of said what Debra said, it really changed their quality of life.”

However, there is a caution with wearing ear filters all the time Wright said. “You don’t want to become dependent on them,” she said. “I’ve seen some people they feel like they can’t function without having the filters in and feel like they have to block out all sounds. … they become so sensitive to sound one patient couldn’t even type.”

The ear also is responsible for balance and a person’s awareness in space. Some of the vestibular problems can include:

In order to address the issue of balance it is important to figure out if the cause of the problem is due to an injury to the brain or the inner ear, Keatley said.

“There are a lot of components in relation to vestibular issues: excess fluid in the ear, an injury to the ear or the nerves,” Wright said.

Dr Muckle explained that the ear has three balance canals and two gravity receptors, so balance and dizziness are quite common with head injuries.

“From my point of view the baseline objective of treating those patients is to figure out whether they have a dizzy or balance disorder that is a part of the inner ear or is it because of the injury to the brain,” he said.

Again, Muckle noted the first step to correcting hearing, sound and balance issues is to have a thorough exam by a qualified hearing specialist.

“You have to have an evaluation so you don’t have to worry there’s some other thing going on,” Muckle said. “We can almost always make people better. That’s been my experience. On the whole, between hearing loss and tinnitus, and dizzy balance issues, I tell people these things should be able to be made better.”

Wright also noted that a majority of hearing and balance issues tend to take a bit longer to “fix.”

“It’s going to take time for the brain to adjust to the sounds or the noise generator,” she said. “It’s not a quick fix, and we work with you. It’s not like where you come in, and we fit you and put noise in your ears and we’re done. We work with you every step.”

Hearing aids were not helping Michael Kilgore, who found success after a cochlear implant.

Michael Kilgore used hearing aids for numerous years, but he was still having problems understanding people, becoming frustrated with all the confusion surrounding his hearing issues.

“I found myself in the last year pulling away from conversations, sitting in a corner while my family was having a lot of fun. And realizing that the hearing aids were not solving the problem after 20 years and five sets of hearing aids that cost thousands of dollars,” Kilgore said.

“So, the frustrations kind of crept up on me and feeling confused, and several times not even asking questions. I felt my intelligence was being minimized and myself esteem was being damaged,” he explained.

The frustration continued to grow and became untenable when he could not hear his grandchildren, Kilgore said.

“So, I must admit I investigated cochlear implants after two audiologists recommended it. The changes physically to my body with the implant was something I had to embrace,” he said. “The auditory nerve is healthy but not getting the signal it needed.  … Now I’m learning to hear sound again electronically rather than through audio.”

When the processor was first turned on, Kilgore said he could understand someone speaking even when they covered their mouth. “It was emotional. It was like being reborn in the sense of hearing again.

“There comes a certain point where you have to do something about it,” he explained. “And what I did not want to be was the gentlemen that was in the back of the room during someone’s birthday party and not being included and not being a part no matter what shape or size or how much cognitive ability you had or did not have. Social interaction is vital to our well-being, and I was finding that I was being lost in my life and very desperate to get that back. And it is possible to get it back!

“I would highly encourage someone to go get a checkup, just like you would with a dentist,” Kilgore said.